With isomerized hop products, the alpha acids have been isomerized to iso-alpha acids to improve alpha-acid utilization and minimize boil times, both of which reduces costs. As a result, they can be added to the kettle not only during wort boiling, but also-unlike non-isomerized products-during the conditioning phase.

Isomerized extracts represent the most recent technology in the development of hop products. The processes for producing isomerized extracts are sophisticated chemical processes that convert the alpha acids to iso-alpha acid compounds and formulate them in concentrated form. The main advantage of using isomerized hop extracts is the significant increase in utilization that can be achieved.

Isomerized hop extracts can be used as a partial replacement of kettle hops, as a means of improving utilization, or as a final adjustment of beer bitterness prior to filtration.

Hops isomerised extract is an herbal supplement that is made from the flowers of the hops plant. While these flowers, which are also sometimes known as seed cones, are more often associated with adding flavor to beer during its preparation.

* Actual number varies by crop year due to weather pattern and a little by the farm also (based on micro-climate). Contact for specific numbers for a given year/order. 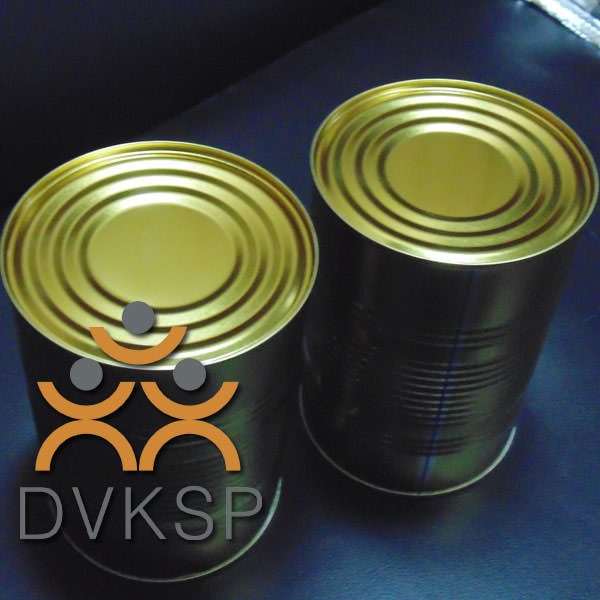